The Chinese Dragon represents the emblem of guardianship and vigilance; it was consecrated in the earliest religion of the Chinese people. Dragon was the first of the four Divine Creatures to the Chinese; the others being the unicorn, the phoenix and the tortoise.

Unlike the dragon from the West, the Chinese Dragon is a beneficent and gracious creature and is worshipped as the divine ruler of Lakes, Rivers and Seas. It is the powerful yet gentle creature that brings rain to the earth, hastens the crops and cools the toiling framer. It is one of the most popular of Chinese art motifs, being sculptured on stone pillars of Chinese temples and embroidered on beautiful gold and silk tapestries.

The Dragon first appeared in the sky, legend tells us, while an heir to the throne was born, and the country was blessed with peace and prosperity for many generations thereafter. Thus, the Dragon also served as a symbol of good fortune.

Chop Suey… the meaning Dated as early as 1860’s, Chinese restaurants in China Town New York have been serving Chop Suey to their customers. The meaning of Chop Suey is “to chop up vegetables and meat” before cooking them together, and serve on a dish.

This popular menu item traditionally incorporates celery, onion, and thin noodles in a starchy sauce touched by soy sauce. Different regions add in other ingredients, with bean sprouts made part of the offering in one area, and sliced water chestnut and bamboo shoots another.

Chinese cuisine has transformed immensely since then. The Dragon's Chop Suey House moniker is a throwback to how Chinese food in Western culture has evolved. We have a lot more than chop suey (although we have that too). We offer the best of Western and Eastern Chinese favourites, that are sure to delight your taste buds.

At Dragon’s Chop Suey House, we value our customers and we are committed to providing our valuable customers with unparalleled levels of quality, service and value. We are also committed to exceeding our customers' expectations every time they call or step into the restaurant.

All aspects of our business with honesty and integrity are approached with integrity. In order to achieve our commitments, we consistently strive to serve fresh and delicious Chinese food, to provide the best customer service, to provide a clean and welcoming environment, and to price our food at a fair price.

Delivering an outstanding experience to each and every customer who visits our restaurant, so they are able to enjoy the best Chinese food in the area is one of our goals. Which is why we often hand pick the freshest produce daily at various local markets. 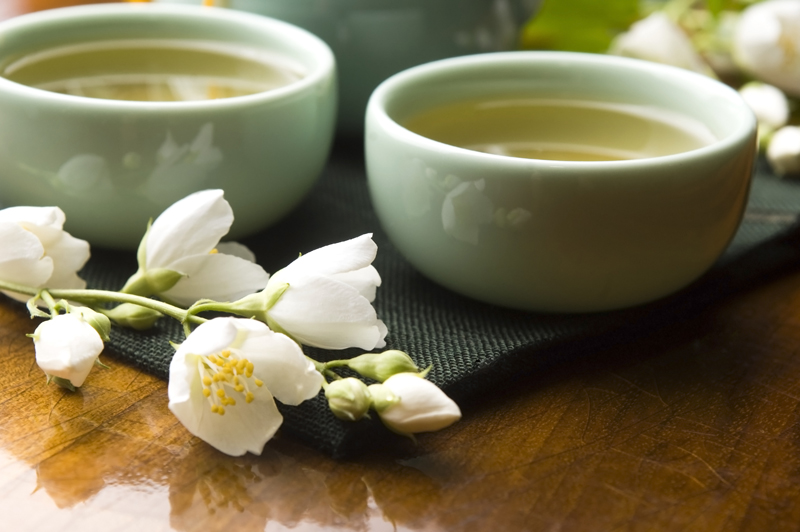